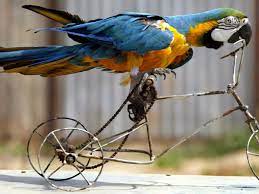 The fish thrashed madly in the heron’s bill. The bird loosened its grip and lost the fish, but a quick stab and the Great Blue had it again. The bird beat the fish against the water, flipped it in the air, caught it head-first, then tipped its bill skyward and started the laborious process of swallowing the catfish whole. The walkers on the trail that curved around the small bay let out a sotto voce cheer.

Only the fins were visible when the heron gagged and the fish was in the water again. The bird nabbed its wriggling dinner and cocked its head, considering its options.

Bread Upon the Waters 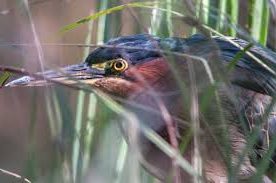 A famous YouTube video shows a Green Heron progressively luring a fish into the shallows with a piece of bread: the fish goes for the bait, but again and again, the heron snatches it away, until the fish rises fully to the surface and the heron makes its catch, strutting down the beach to bash its dinner against the stones.

Other Green Herons have been seen catching a dragonfly, flying to a pond and laying the dragonfly on a lily pad to lure a fish to the surface.

Twelve bird species use “bait” to catch fish. Seven of those are herons that hang out where humans fish with bait or cast bread to entice fish to the surface for the enjoyment of watching them feed.

So why doesn’t the Green Heron just eat the bread? Does the bird know that fish is a healthier mealtime choice?

The Most Intelligent Animals on Earth 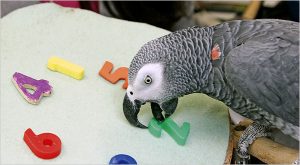 Birds make it onto all the lists of the most intelligent animals on earth—Top 25, Top 10, even Top 5. Pigeons (#19) are extremely good at geolocation and can remember places over their lifetime. Crows (#18) and ravens can solve complicated problems, recognize faces and they can hold a grudge, mobbing people who have done them harm. The ability of parrots (#4) to talk may be simple mimicry, but African Grey Parrots can count, identify shapes and colours, and learn human words. Experiments show that they understand concepts such as “zero” and ”different.” 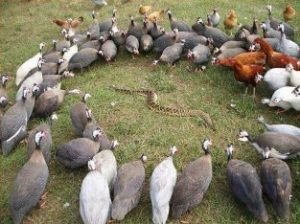 Although my husband Wayne disagrees, I’ve always believed my chickens were smart. Their social organization is sophisticated and researchers have recorded more than two dozen distinct cries. Once, when my rooster miscalculated his attack on a snake and ended up with the reptile tail in his mouth and fangs lodged in his wattles, the hens came running at his call. They took turns grabbing at the snake’s head until the fangs let loose and the rooster was able to flip the snake in the air and swallow it head-first into his crop, where the snake continued to wriggle for as along as I could bear to watch.

The Genius of Birds

Are these birds acting with intention, with consciousness, or is it habit, mimicry, an accidental hit on the occasional good solution?

Was that Green Heron really considering its options?

For humans—and we’ve admitted other primates into this exclusive club—consciousness is associated with the cerebral cortex. Birds don’t have this part of the brain. But they do have a ‘nidopallium caudolaterale’ or NCL, which routes sensory information to other parts of the body, just as the prefrontal cortex does in the primate brain. 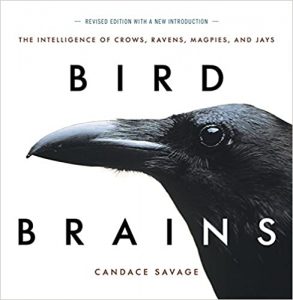 Whether scientists are studying human-sized emus or diminutive zebra finches, they’ve found that birds pack more brain cells into their tiny brain cases than mammals or even primates of a similar size. Their neurons are smaller, more numerous, more densely packed than ours and their sensory and nervous systems are more efficient. Big parrots like macaws and corvids such as ravens and crows have higher neuron counts in their forebrains than monkeys—in some cases twice as many neurons with more connections between them.

Birds may have a brain the size of a walnut, and they may have split with the human evolutionary path 320 million years ago, but scientists now believe that birds are not only clever and ingenious, they are strategic and capable of acquiring, processing, storing, and using information in different contexts. They can find patterns and make decisions, even plan for the future.

In other words, there’s a good chance that Green Heron was considering its options. And that “bird-brained” should be taken as a compliment.

Birds Have Feelings, Too

In Britain, vertebrate animals may soon be declared sentient beings in law. That includes any animal with a backbone—mammals, reptiles, amphibians, fish, and birds, too. 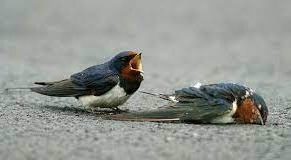 The bill formally recognizes that animals are sentient, Animal Welfare minister Lord Goldsmith said when he introduced the bill, “and experience feelings in the same way humans do.”

I appreciate birds, I feed birds, I want them near, I can’t imagine my life without them, and yet I have grossly misunderstood and underestimated them. 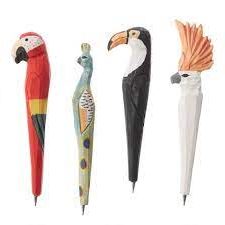 I watch the Green Heron allow the fish to swim away, realizing he caught more than he can chew, or maybe deciding the fish deserved to live, or maybe just too tired or bored to carry on the struggle, or maybe the bird was simply being a Green Heron, filled with no human thoughts and feelings at all.

Posted by
Merilyn Simonds
Merilyn Simonds is the internationally published author of 18 books, including The Holding, a New York Times Book Review Editors' Choice, and the Canadian classic nonfiction novel, The Convict Lover, a finalist for the Governor General's Award. Her most recent nonfiction is Gutenberg’s Fingerprint: Paper, Pixels, and the Lasting Impression of Books. Her latest novel Refuge was published in 2018. Woman, Watching: Louise de Kiriliine Lawrence and the Songbirds of Pimisi Bay will be published by ECW Press in April 2022.
Merilyn Simonds has posted 50 articles
Previous articleFor Whom the Caged Bird Sings
Next article Fierce and Burning Questions—LitBits #13