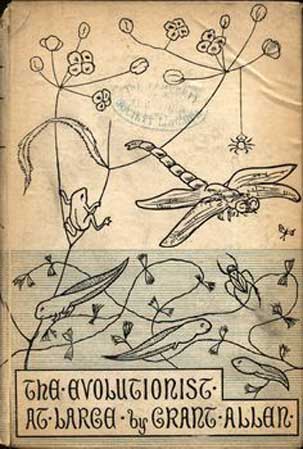 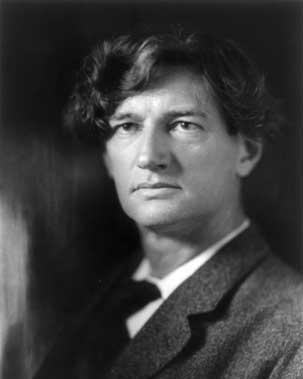 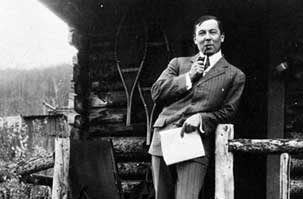 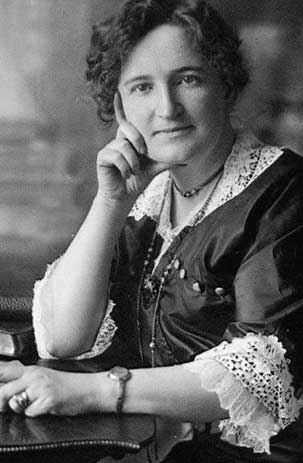 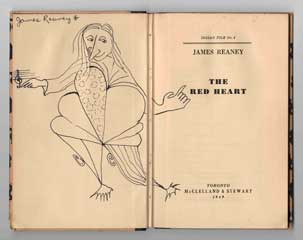 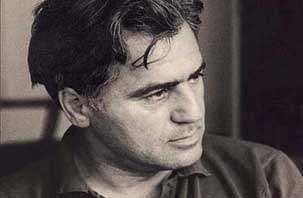 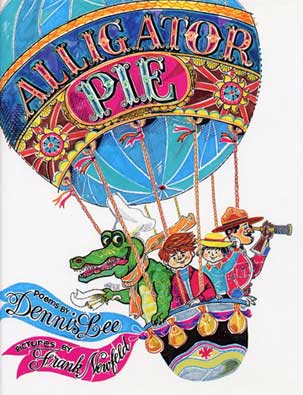 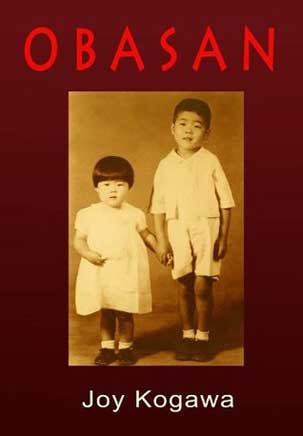 In early May, when I was visiting Bookmark Bookstore in Charlottetown, PEI, I admired the pin owner Dan MacDonald produced to celebrate Canada’s sesquicentennial. Where Would We Be Without Books? was inscribed on the pin. Where indeed?

But what were the first books that shaped readers in this country? Olivia Robinson, a young bookseller in the store, and I decided to start #CanadaBooks150, listing one title published in each year of confederation. You can see the complete list at the Bookmark Bookstore site, too.

It has been a fascinating project, unearthing new books and books we’d forgotten about. We are working to find works of every genre by authors of every gender, geographical location, and cultural background, so that together these titles will sketch a unique portrait of Canada. The towns associated with the writers are sometimes their birthplaces, but more often the place where they were writers.

In the end, this is a highly personal list, one that has occasioned hard choices, especially for recent years. Many contemporary authors who are not represented will, I hope, join the 200th anniversary list in 2067—prepared by someone other than me!